I was very pleased to be selected for the Coming of Age Exhibition and thrilled to be chosen as the visual for the review in the Guardian Newspaper following the opening in January 2011. This large group exhibition about the art and science of ageing had a fantastic response from the general public and was very well received by critics. I am thrilled to say that the show is touring to London in 2012 and a selection of my work from the Super Vivere series will be included again. Dates and a venue are as yet to be confirmed. 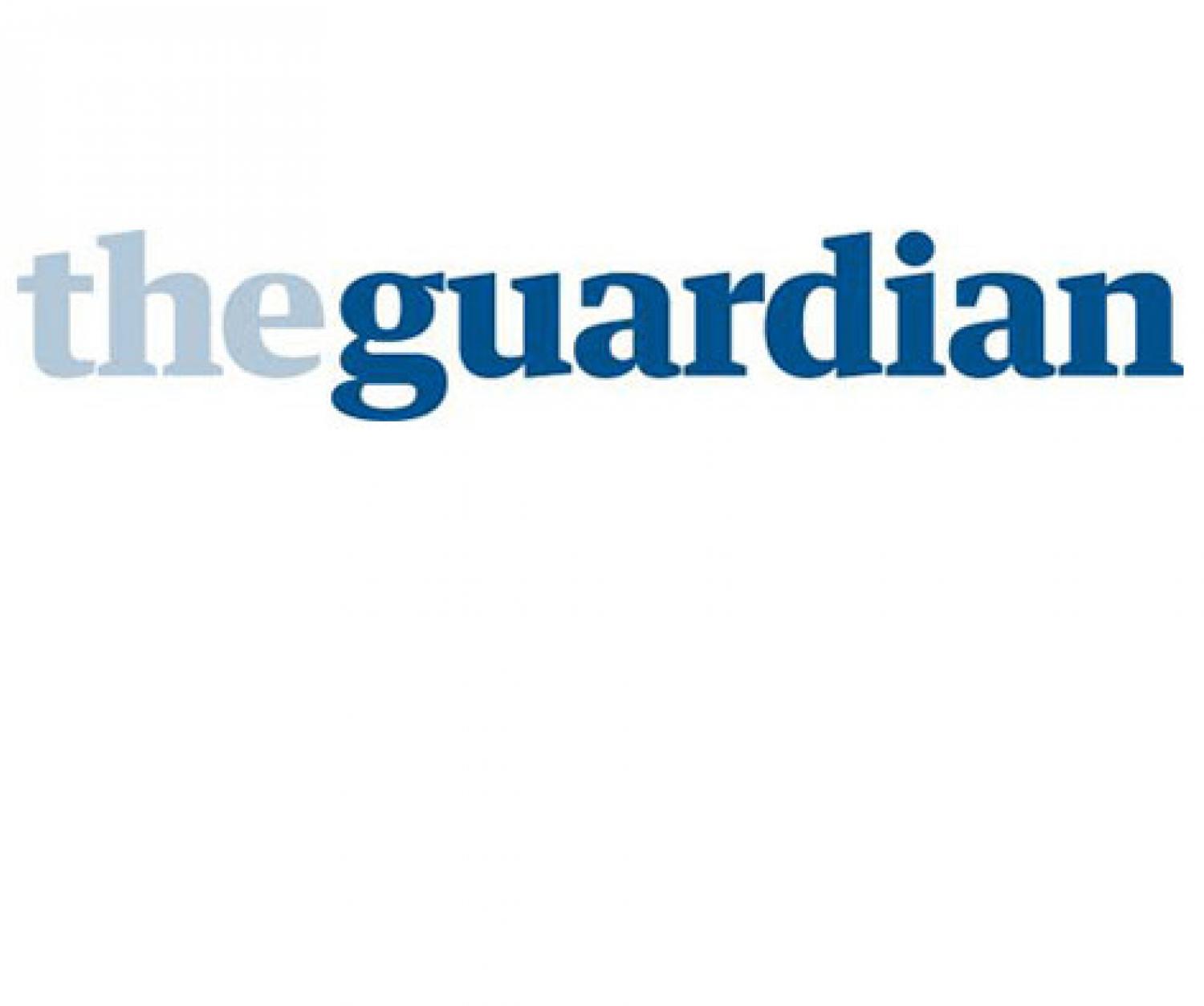 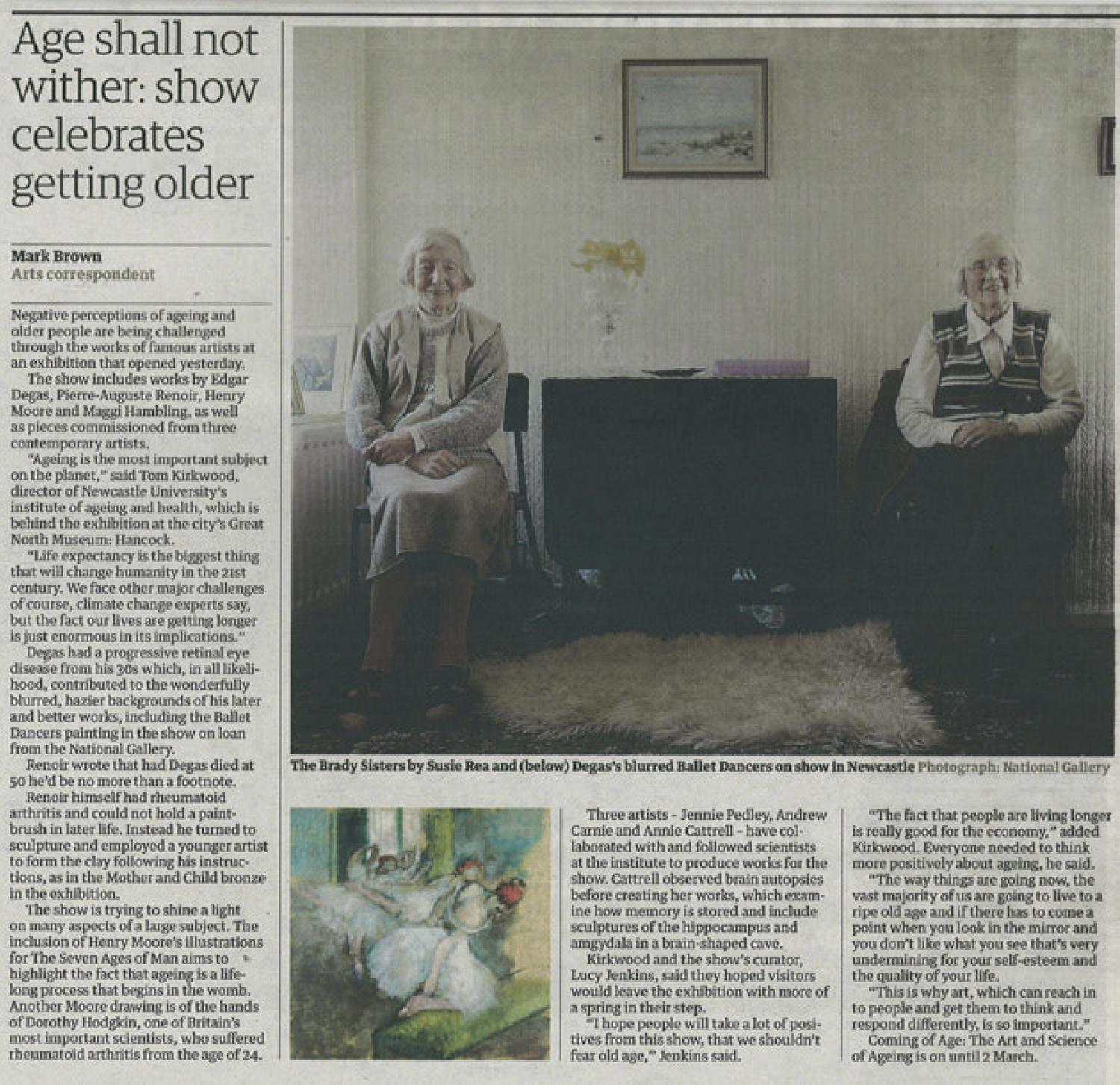